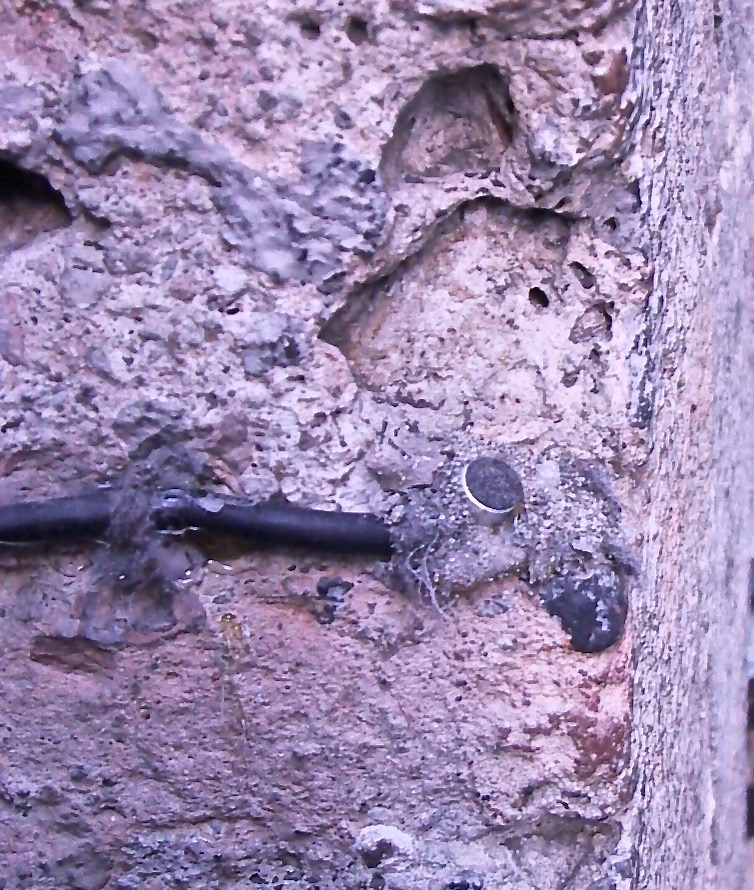 The most interesting sound installation at ArteFiera 2018, the annual art fair in Bologna, was right at the entrance, where barcodes on tickets get read and/or often rejected by the sensors on the turnstiles. Turnstiles in Italian are called “tornelli” which sounds a lot like a kind of pasta. Hence Tornelli alla Bolognese… Bolognese sauce is basically what they call “ragù” from the French “ragout.” During the years of Fascism, the regime tried to eliminate all words of foreign origin from the Italian language (an insane mission, since maybe all words come from somewhere else). Their solution for the ragù sauce cherished all over Italy was a very ugly word no one ever used, except for laughs: “ragutto”!

In the photo: a microphone hidden in the old stone walls of Bologna. 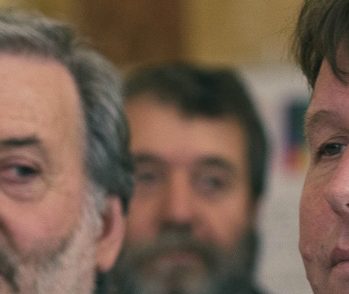 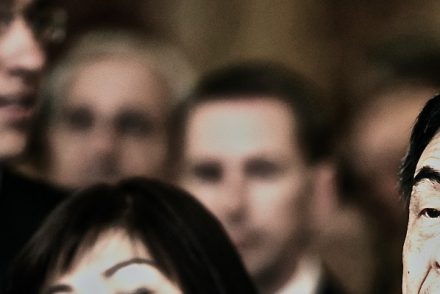