Steve Piccolo (USA, lives and works in Milan, Italy). After studying at Bard College and New York University, he began his career in the 1970s playing bass in jazz groups and doing sound/performance in New York art spaces. In 1979 he started the Lounge Lizards with the Lurie brothers, a project which continued for about five years. 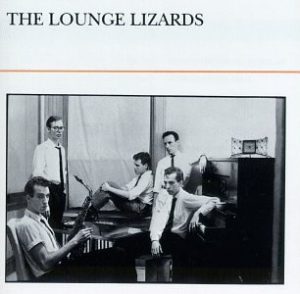 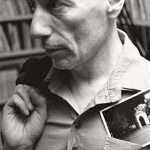 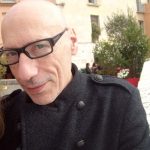 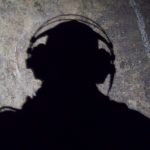 Save time and space! listen to the answers to the two most popular questions asked by Italian journalists: “How long have you been in Italy?” and “Why do you live in Italy?”