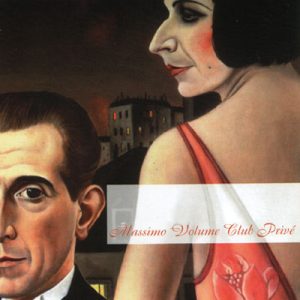 Massimo Volume
Club Privé
Mescal (1999)
Steve plays feedback cello on a track from the last album by what was an interesting group, on this CD produced by Manuel Agnelli. The group no longer exists (at least for the moment), or maybe now it exists again (recent developments). Leader and voice Emidio Clementi also did a CD with a different group, El Muniria, including a piece with words and vocals by Steve Piccolo (see below). 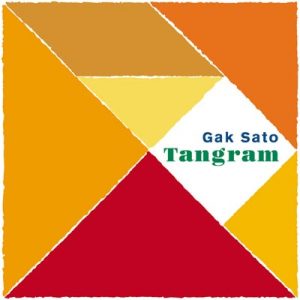 Gak Sato
Tangram
Temposphere (2001)
Steve adds vocals on Style (words by Charles Bukowski). Gak’s original arrangement of Steve’s song Green City (from the Bitter Pill album) turns out to have legs, winding up on five compilations around the world (for a total of something like 400,000 copies). See the Tangram Toursection of the Concerts-Booking pages for more info on the live progress of Gak’s music with Steve on guitar, bass and vocals. 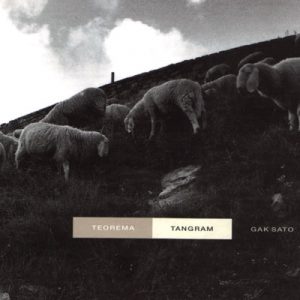 Nice sheep on the cover. 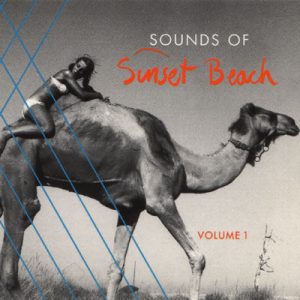 Sounds of Sunset Beach
Neverstop Music, Standard Sounds (USA, 2001)
Green City is also included in this cool US compilation, with photo of BB in a bikini inside. Right after Serge Gainsbourg and before Bebel Gilberto. Weird! 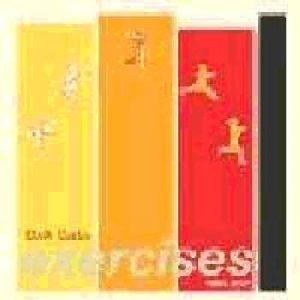 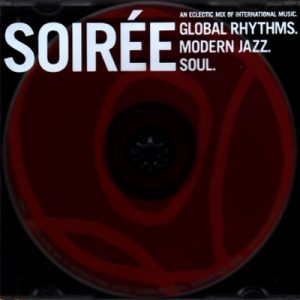 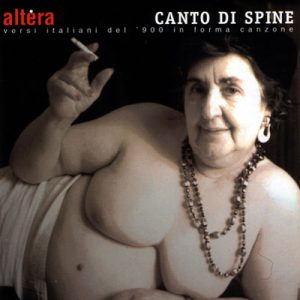 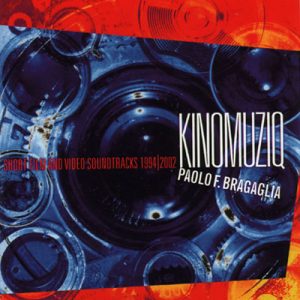 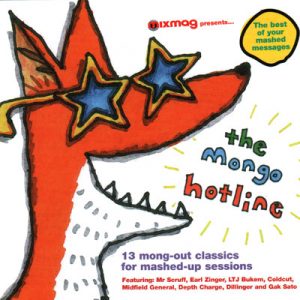 The Mongo Hotline
Green City on CD with Mixmag (Sept issue)
British DJ-club culture magazine Mixmag (circulation 250,000 copies) puts Green City and a number of other Temposphere tracks on a compilation distributed with the magazine, including some demented phone-in interruptions, as if you were listening to a radio show. 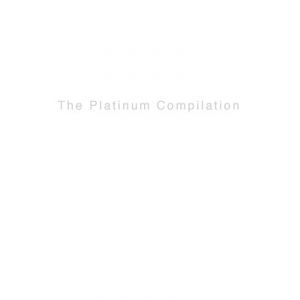 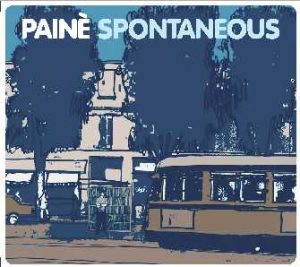 Painè
Spontaneous
Temposphere, 2003Master DJ-composer Painè, who contributed the track Jungle to the Bitter Pill CD, invites Steve for the vocals and tune of the title track of this new CD. The record is full of great ideas and Spontaneous will be one of the singles. Elsewhere on the record Steve adds some bass lines.
Helèna – Per conto mio
Sugar 2004
Mysterious pop project that came out of nowhere and quickly, almost purposefully, found its way back. 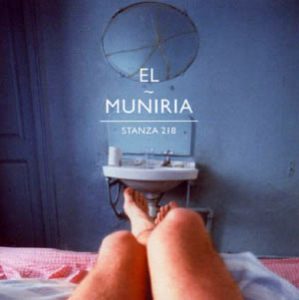 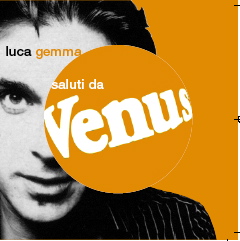 A veritable pillar of the Expedition produces his first solo album, featuring new versions of a couple of tunes familiar to Expedition audiences. Steve adds backing vocals on the second track.