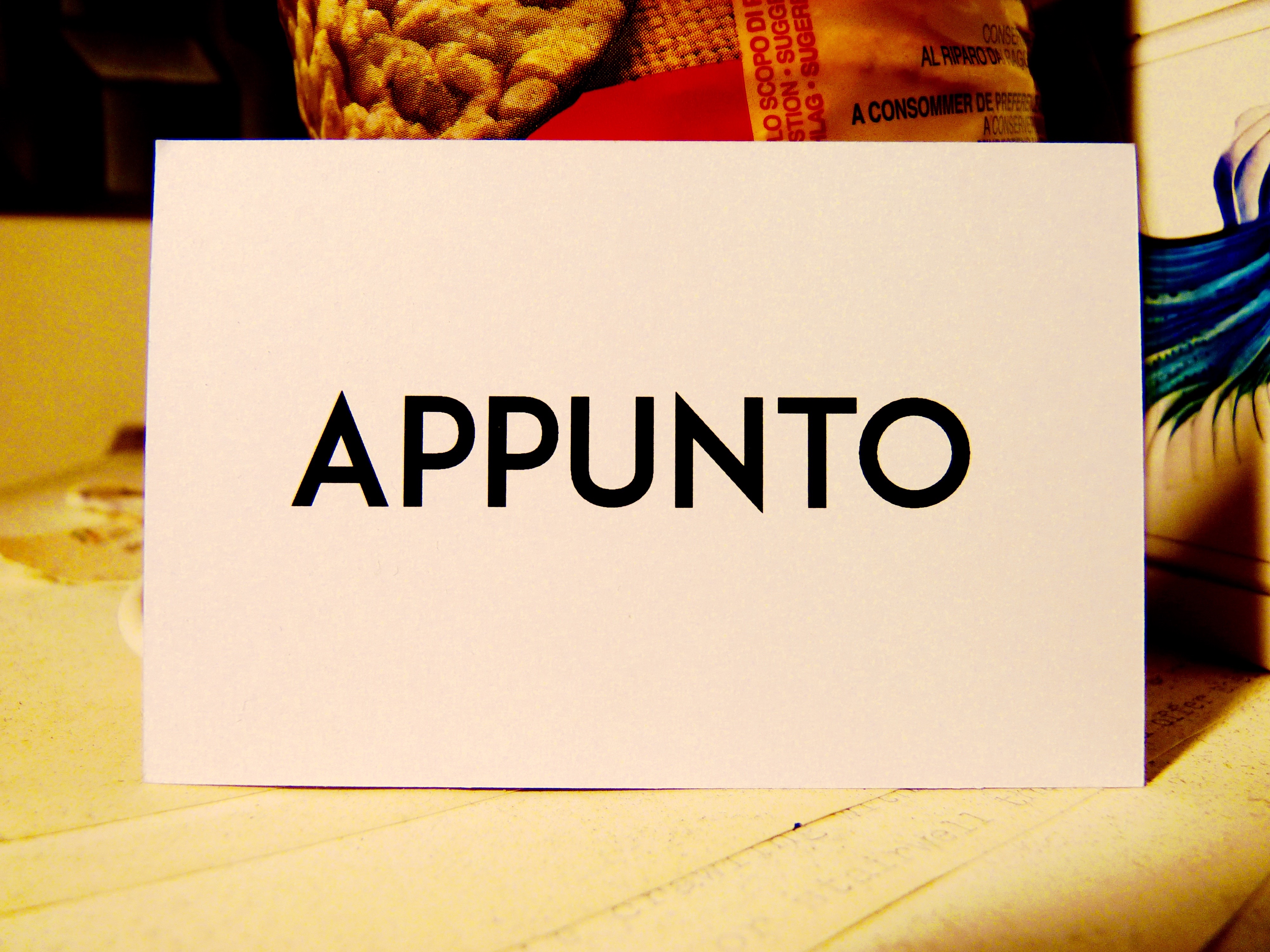 For the exhibition Naturalia/Artificialia at SuperStudio in Milan organized by the gallery Eccentric Art and Research, 12-21 October 2016.  This is a verbal tic / text piece. People have a way of bonding around words. Often, in a couple, a family, a group of classmates or fellow workers, it is possible to notice that certain words seem to have taken on an almost secret, shared meaning. This undoubtedly happens spontaneously, yet at some level of the process decisions were made, preferences were felt and acted upon. This is not about regional usage or dialects. It is something that happens in smaller and more insular communities. Is it possible to artifically create coherence in a given set of persons by consciously introducing a special or almost secret meaning for a word? And using it repeatedly? Is it possible to induce naturalness for a word that was not previously natural? Does naturalness come with habit? Can behavior be artificially naturalized? For this experiment in Italy I have chosen the word “appunto,” which in Italian means “exactly” or “indeed.” This is because it was one of the first words I noticed being used in a strange way by a particular subset of the human race. The subset was that of “students at the University of Bergamo.” The word had become a veritable nervous tic. Gak Sato and I were teaching a course at the art academy in Bergamo, where no one ever said “appunto,” or at least not any more often than the rest of the population at large. But we also taught a course, one year, for students from the university. When the time came for the final exams – which were oral – after two or three of the 50 or so students had run through their spiel, I was struck by the number of times they used the word “appunto.” Gak and I began to make a little check mark on our exam papers for each repetition. It was amazing! Some of the students managed to use it as many as 30 or 40 times in the course of a short three-way conversation. We began to wonder: how did this happen? Was there one particularly charismatic teacher at the university who said “appunto” all the time until it infected the entire student body?* Or had there been one star student who had the same tic, for some other reason, and everybody started to imitate his or her way of speaking? I was also fascinated by “appunto” because when I was learning Italian I realized that it is often used in a rather sneaky and inappropriate way. In an argument, when an Italian has been backed into a logical corner, s/he will tend to try and shift gears and escape by exclaiming “appunto!” Which is like saying “that’s exactly what I meant! You see? You have just proven my point!” So the experiment for naturalia/artificialia consists of encouraging all the participants in the project to use the word “appunto” as often as possible, even when it makes absolutely no sense in the discourse at hand. At the opening of the show, I would like them to informally share their experience with the word, and of course to say “appunto” as many times as possible. The goal is to make the word come automatically, naturally… and then, of course, after the exhibition, to unlearn it again, to see if it is still possible to stop saying it so much.
The exercise might also have curative powers… becoming aware of automatically adopted words, maybe we can stop using them unconsciously. From now on, every time you use the word “exactly” – appunto! – maybe you will think about this idea. And maybe you will choose your words more carefully. For international participants who do not speak Italian, the experiment can be conducted with the word “exactly.”** * In The Right Stuff Tom Wolfe talks about why pilots all over the world, even today, have a certain cadence in their delivery, especially when doing their little greeting with weather report on destination for the passengers through a microphone. He insisted that all pilots have been influenced by one guy, the legendary test pilot Chuck Jaeger. But he was talking more about an accent, a certain macho lilt in the voice, than about one specific word. ** “Exactly” is an interesting case because it has been steadily climbing the usage charts for quite a few years now. Ten years ago Americans almost never said “precisely,” for example (they still don’t use it much); they occasionally said “exactly,” but they usually exclaimed “absolutely” or “definitely.” Which are more emphatic, energetic, enthusiastic. However, over the last decade “exactly” has gained remarkable ground, and now seems to recur just as naturally as its two more emphatic near synonyms. In the UK, where one might expect the understated aplomb of “exactly” to be preferred over the brash confidence of “absolutely,” the stereotypes don’t work. Britons are absolutely in love with “absolutely,” though a few years ago they did have a bit of a flirt with “definitely.” “Exactly” ranks low, and “precisely” is practically moribund. 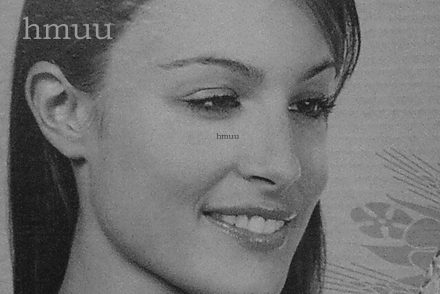 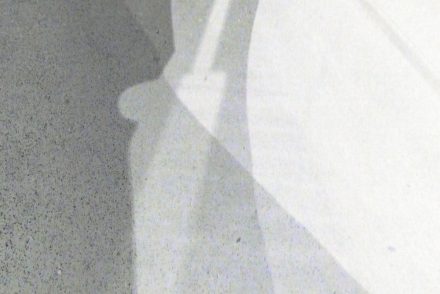